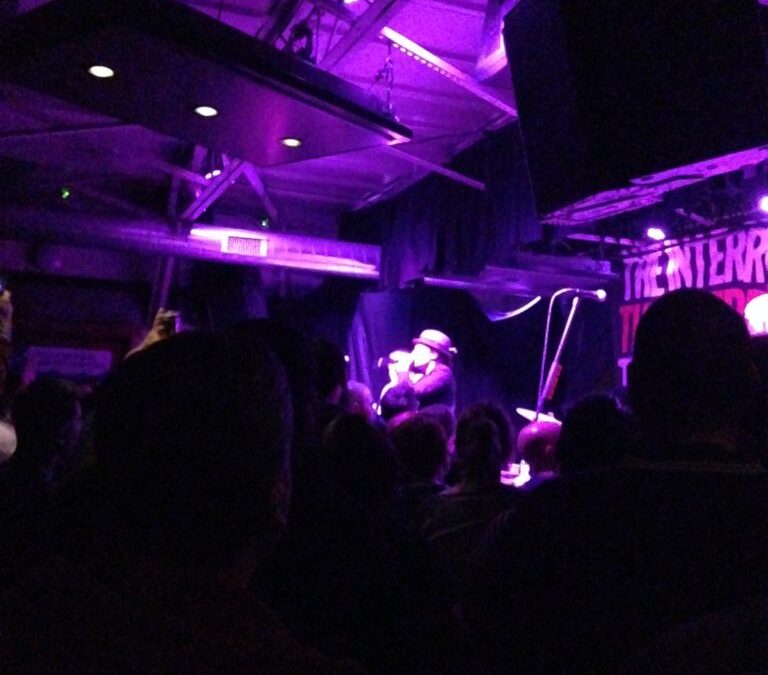 I spent the day dressed up as Rainbow Dash with a car decorated for Trunk or Treat at my daughter's school. It was what she wanted, and honestly both her Dad and I were a little relieved after having done a Kiss theme last year that received mixed reactions. The parents who knew us already knew no matter what we did we would be all in. So we were ponies and we rocked it. But Rainbow Dash can only sparkle for so long before she needs to throw on a pair of boots and dance to a little punk rock. Luckily my husband and I had concert tickets last night as well. I love going to concerts. I love music and I love...

END_OF_DOCUMENT_TOKEN_TO_BE_REPLACED 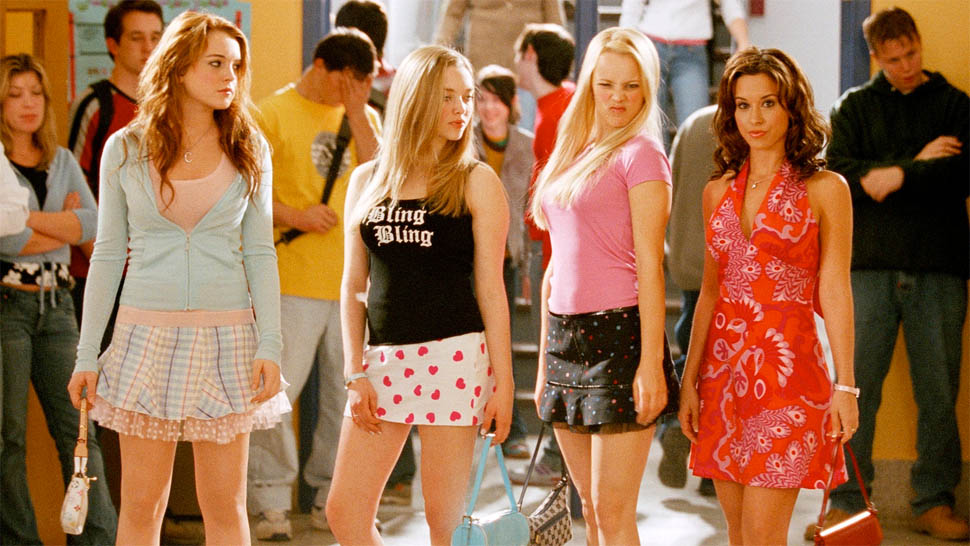 Sometimes lessons come immediately and sometimes they come slowly. My daughter was jumping on the bed the other night as she does many nights. It's part of her evening performance of "I don't want to go to bed, and you can't make me!" She missed the dismount in her grand finale of throwing herself down onto her pillow and torpetoed herself face first into her headboard. Her immediate response was to jump into my arms and say "You told me to stop jumping, you were right!" I wanted to savor the moment of hearing those three words I may never hear again from her mouth, but knew she needed ice, and fast. The...

END_OF_DOCUMENT_TOKEN_TO_BE_REPLACED 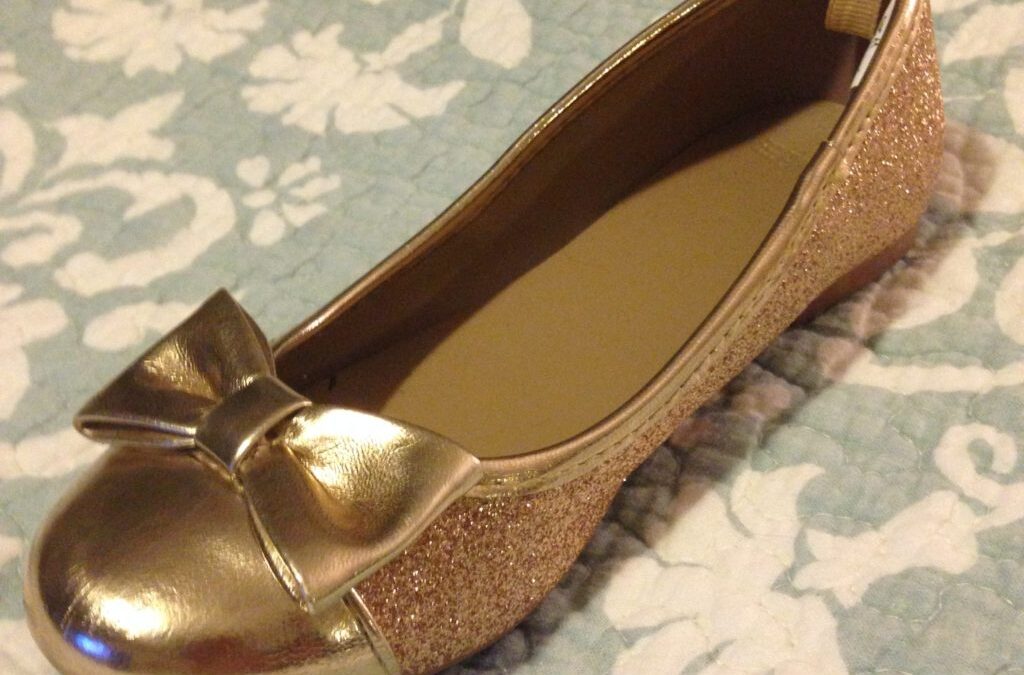 We went to see Disney on Ice last weekend, and my child got so caught up in the magic that she became a real princess. As we were walking up the steps from our seats she turned around with a look of panic and said "My shoe, oh no my shoe!" I looked down and sure enough, her shoe had slipped off through the back of the stairs and fell underneath the stands. Quickly, her butler (who also answers to Grandpa) went to check with the guards to see if there was a way to retrieve the slipper. Cinderella sat on the steps crying while all of the other princesses climbed over her having heard the clock strike midnight...

END_OF_DOCUMENT_TOKEN_TO_BE_REPLACED 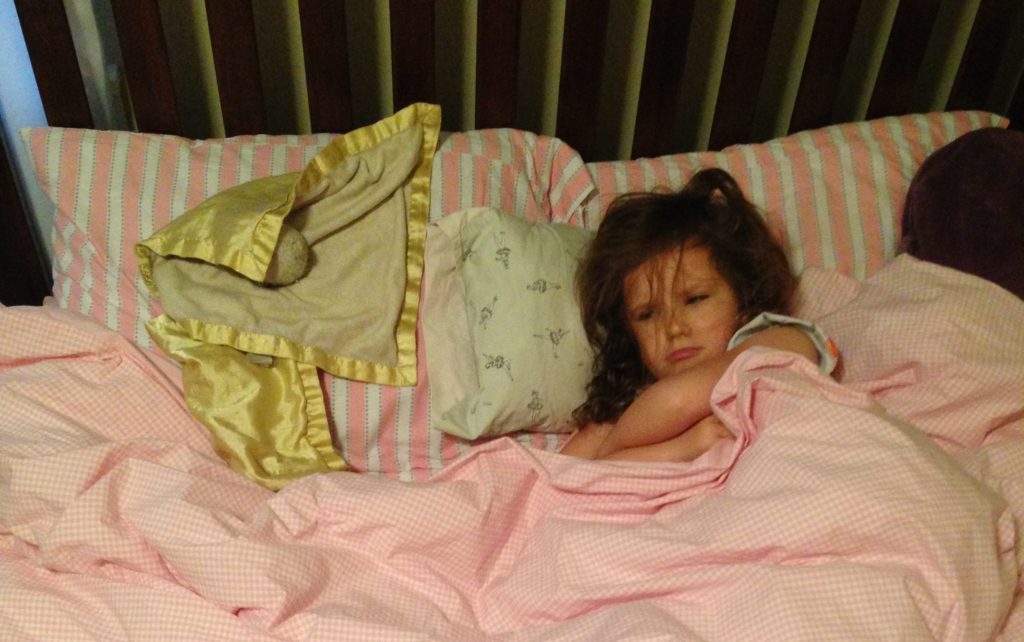 Getting out of my daughter's room when putting her to bed at night requires special forces training. She can sense the end of the book coming and she turns into a spider monkey clinging to anything she can get her little claws around. The moment that last page is turned she goes pro wrestler, climbing on top of me and holding on to my shoulders and head. I start my escape using moves a contortionist would be proud of. It's like working my way out of a straight jacket. Once I have successfully peeled her off my head and back it's time to stuff her under the covers. I mean this quite literally. As her limbs come...

END_OF_DOCUMENT_TOKEN_TO_BE_REPLACED 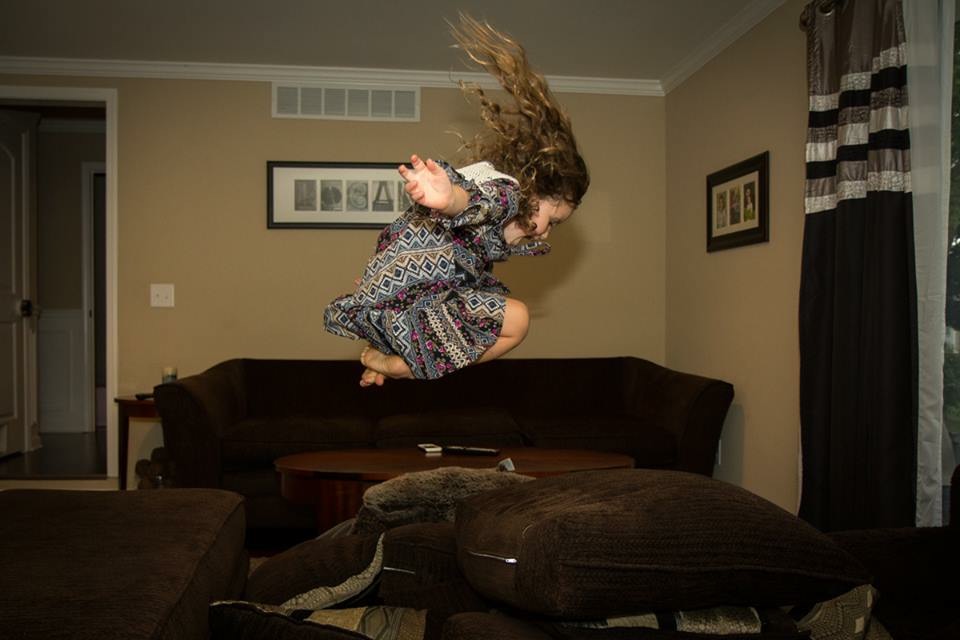 My sixty-two year old neighbor is training to be a flight attendant. She has worked with kids for most of her adult life so she is already capable of taking care of a bunch of temper tantrums at once but everything else about the job is totally out of her comfort zone. Can you imagine taking that kind of leap of faith into the unknown? I can and it scares me to the core. I also think it's the coolest thing I have heard all month. I know that a lot of people hear this kind of story and say "big deal, she is changing her career", but to me this is huge because it takes some pretty big balls to jump without a net...

END_OF_DOCUMENT_TOKEN_TO_BE_REPLACED 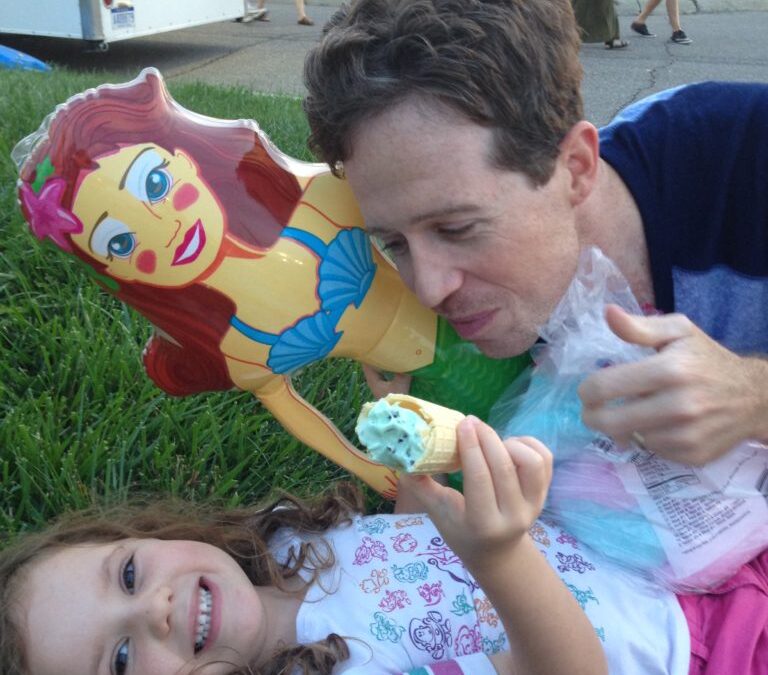 Do you ever feel like you are failing miserably at everything you do? Those days suck. Especially when you have five or six of them in a row. A co-worker of mine walked into my office last week and said "this day has been a long week." She didn't realize what she had said until the words had escaped her lips, but she couldn't have been more right in the sentiment. It is those days when everything you touch either explodes or crumbles and there isn't a thing you can do about it but move on to the next thing. I sent my daughter to school on Monday wearing Rainbow Dash emblazoned tennis shoes instead of her navy...

END_OF_DOCUMENT_TOKEN_TO_BE_REPLACED 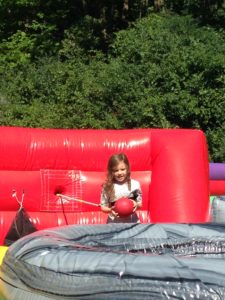 This afternoon I was at a picnic at my daughter's school. There is a new girl in the kindergarten class whom I had met earlier in the week and my daughter of course dragged her right over to sit down with us with her parents in tow. We all had plates of food but did not see where there were any beverages. The catering company had not brought any beverages and it appeared that nobody at the school had yet been informed of this dilemma. Knowing that I was seated with the most impatient, and probably most dehydrated little girl ever to walk the earth I thought it would be best to run right into the field house...

END_OF_DOCUMENT_TOKEN_TO_BE_REPLACED 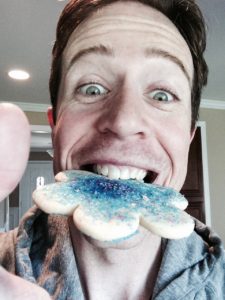 My husband is a sugar junkie through and through. Last night at the gym he decided it was a good idea make a stop at Whole Foods on the way home for some cookies from the bakery. When it was determined that neither of us had a wallet, he devised a plan whereby he would use his gym card to buy all kinds of wholesome goodies and take them to Whole Foods where he would find someone using a Bridge Card to pay for their purchases and trade them the previously purchased goodies for a ton of cookies. I pointed out that only a true junkie would find a way to get his sugar and make sure it was paid for by the...

END_OF_DOCUMENT_TOKEN_TO_BE_REPLACED 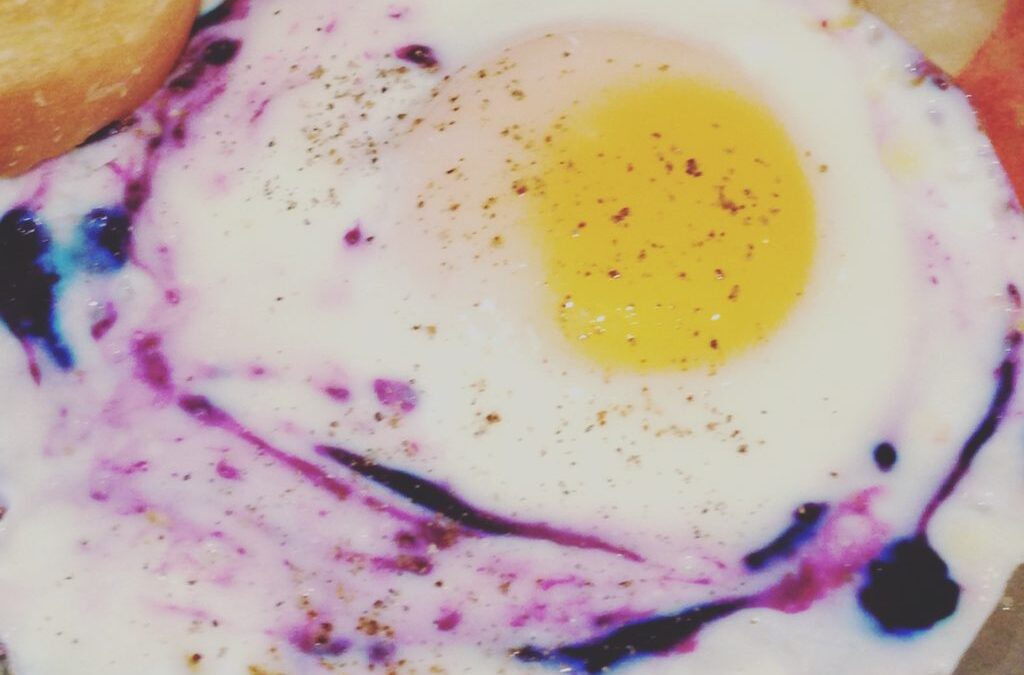 Have you ever met someone who seems to be good at everything they do? Pediatrician by day, chef in the evening, pro tennis player on the weekends and super model at every charity event you see her at. Yeah, that bitch! And you can't even call her a bitch because she isn't. She is a good friend, the Mom you call when your kid needs a place to hang out after school for a few hours and the neighbor who calls to tell you how sorry she is when she hears your cat died. I am not her, not even close. I come home from work most days and look in the refrigerator with confusion about how my husband can build an actual...

END_OF_DOCUMENT_TOKEN_TO_BE_REPLACED 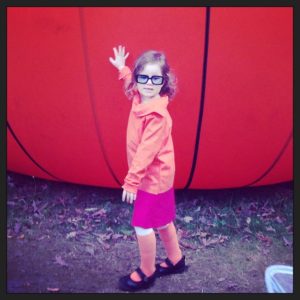 The other morning while my daughter and I were rocking out to the Hex Girls in the car she pointed out that the song was from the Scooby Doo episode where Daphne was really jealous because Fred was giving the Hex Girls attention. She said "wasn't that silly Mama, Daphne thought Fred liked the Hex Girls more than her!" I wanted to tell her that of course Fred would be a fool not to like the Hex Girls more than Daphne, but I was a good Mom and stuck to the lesson plan. Unfortunately most of stories involving both her Dad and me don't include him giving attention to other females. He's kind of an introvert and...