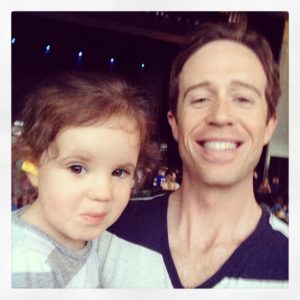 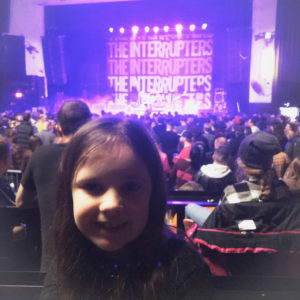 Elf on a Shelf 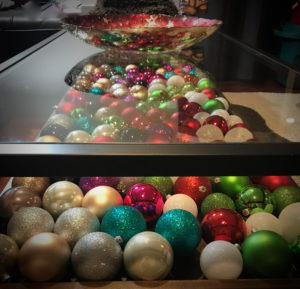 It snowed a few days ago, and buckets of that white stuffed poured on us for a full day. While my daughter was home for a snow day, she decided that it was the perfect time to decorate for Christmas. In theory, it wasn’t a horrible time, but I had literally just taken down our Halloween decorations the day before and we still have pumpkins and cobwebs on the porch. My house is like a holiday mullet with pumpkins in the front and santa in the back. Plus, all day I had been laughing at memes on social media saying things like “Snow in November happens because people decorate for Christmas prematurely. You know who you are. Stop it.” Now all I can think is clearly these people are spying on me. Somehow I don’t think I’ll get any credit for hot days in April when I decorate early for the Fourth of July. Then again, my Christmas decorations may very well still be up well into spring.

Normally when I decorate, I put the same pieces in the same places, but apparently I am getting senile as well as acquiring more decor because I stood there looking at half empty bins strewn across my house, unable to remember where anything went. Meanwhile, mini me ran through the house randomly placing ornament stands and two foot tall sparkly trees on the piano bench and next to the toilets. Apparently she likes to feel festive when she pees. I found her and a half decorated tree by following the trail of glitter. At one point I even joined in, trying to set up a snowman in our guest bathroom, but my husband promptly put a stop to that by reminding me that my mother has literally close to 50 snowmen in her guest bathroom. It is so packed in there that it’s hard to even find the toilet, let alone the sink. I don’t know if it was my fear of becoming a hoarder or the idea that someone could potentially pee all over Frosty, but I cleared out the bathroom pretty quickly. 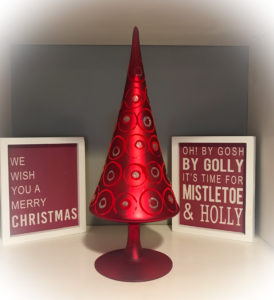 I eventually figured out what normally goes where and then moved things around for another two hours before I finally gave up and started dragging empty bins downstairs. When my little elf pranced in suggesting we get started on the tree I laughed right out loud. Magically, I have two shelves with no decorations and I somehow acquired a bag containing 150 ornaments that had a $4 price tag on it. Apparently I couldn’t pass up an after Christmas sale even though our tree is already at maximum ornament capacity. Luckily we just bought a new coffee table with a glass top and a shelf below that holds exactly 150 sparkly globes. I would normally try to convince my husband I had bought the bag of bulbs for this exact spot and I am clearly a genius, but he had just redirected me from placing a fluffy white snowman six inches from the urine zone, so I kept my mouth closed.

So once again, it looks like someone ran through my house with a fire hose shooting glitter, and I am in heaven. Everything is sparkly and shiny and I even found spaces for hundreds of ornaments. It’s finally time to light the balsam scented candles, although I feel like fall lasted about three and a half minutes. Maybe I’ll keep the multi-holiday theme going and light some leaves scented candles in the front rooms and balsam in the back. Tis the season!

*I wrote this while listening to The Interrupters