My husband and I agree on most parenting decisions. One thing we differ on is where we eat meals. I let my kid sit on the family room couch and watch television with a bowl of cereal on most mornings. It is how she eases into her day. I know it is being lazy but I’m not willing to have the battle with her every morning. I am already geared up for the tooth brushing battle, the Mom packs the worst lunches battle and the epic hair battle to which I show up with an arsenal of clips, ties, brushes and two types of detangler. If she has to eat at the table, she will forgo breakfast and go straight to school with no food in her stomach. I pick my battles. We eat dinner at the kitchen table together every night, breakfast isn’t a meal I’m willing to die by my sword over. My husband on the other hand is willing to stand his ground on the all meals should be eaten at the kitchen table rule. So if Dad is home, we eat at the table. END_OF_DOCUMENT_TOKEN_TO_BE_REPLACED 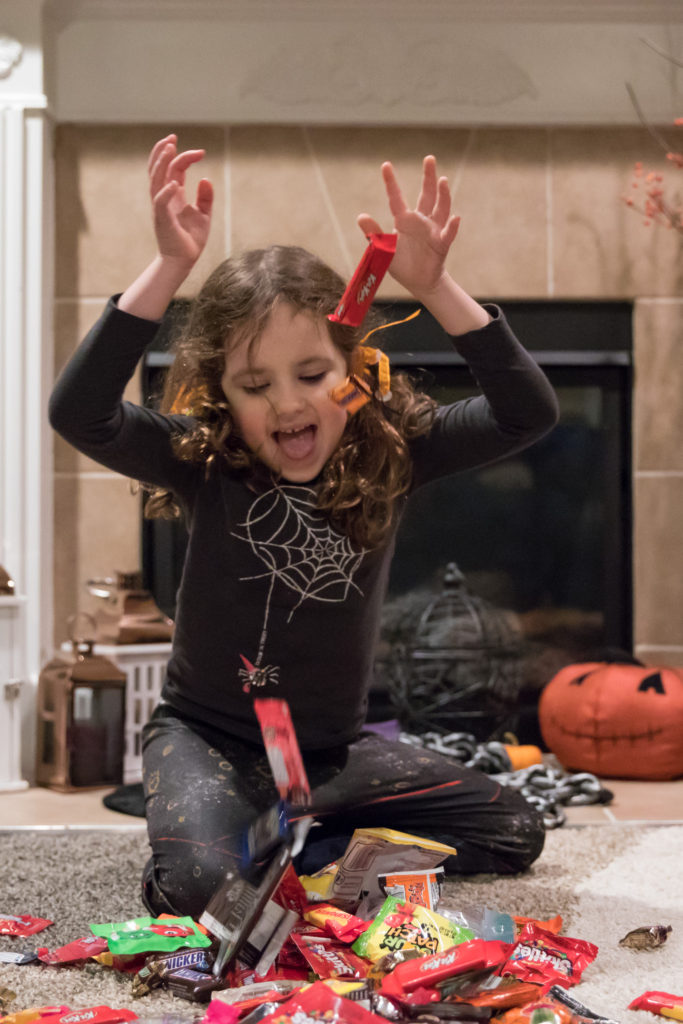 We went trick or treating on Halloween night with some friends. Unfortunately my little girl is kind of lazy and her trick or treat bag was a tad longer than her legs so she spent a large portion of the night dragging her bag next to her. I kept trying to have her hold it up around her shoulder but it proved to be too difficult of a task for her to do while racing ahead of the other kids and parents for the first hour of our excursion. END_OF_DOCUMENT_TOKEN_TO_BE_REPLACED

The Baddest of the Bad Moms 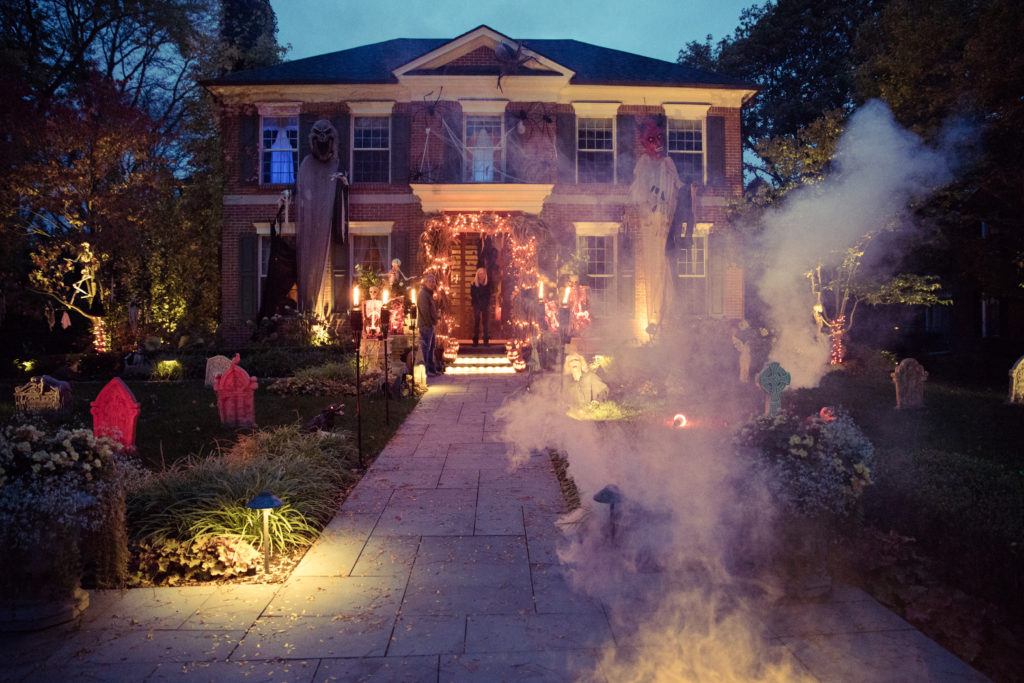 Bring your A game!

I volunteered to read at my daughter’s school the other day for their Halloween event. They do a lot of really nice events for the kids and they have a lot of property around the school including woods so on Halloween they have parents come read stories to the kids out in the woods. I thought since I am no longer at a nine to five job, this would be a great time for me to get more involved, so I signed up to read. I picked my book – The Night Before Halloween which is about a witch and a bunch of monsters getting ready for all of the kids to come trick or treating and when the kids finally do they are scared of the witch and monsters and they run away. It’s a cute story for the littles, and not too scary. I received an e-mail from the coordinator of the event not to bring any food treats and that other treats were not necessary – that the kids were happy just to have the readers there. I was relieved by this because I didn’t really have a lot planned. I had a book and a costume and few blankets. END_OF_DOCUMENT_TOKEN_TO_BE_REPLACED