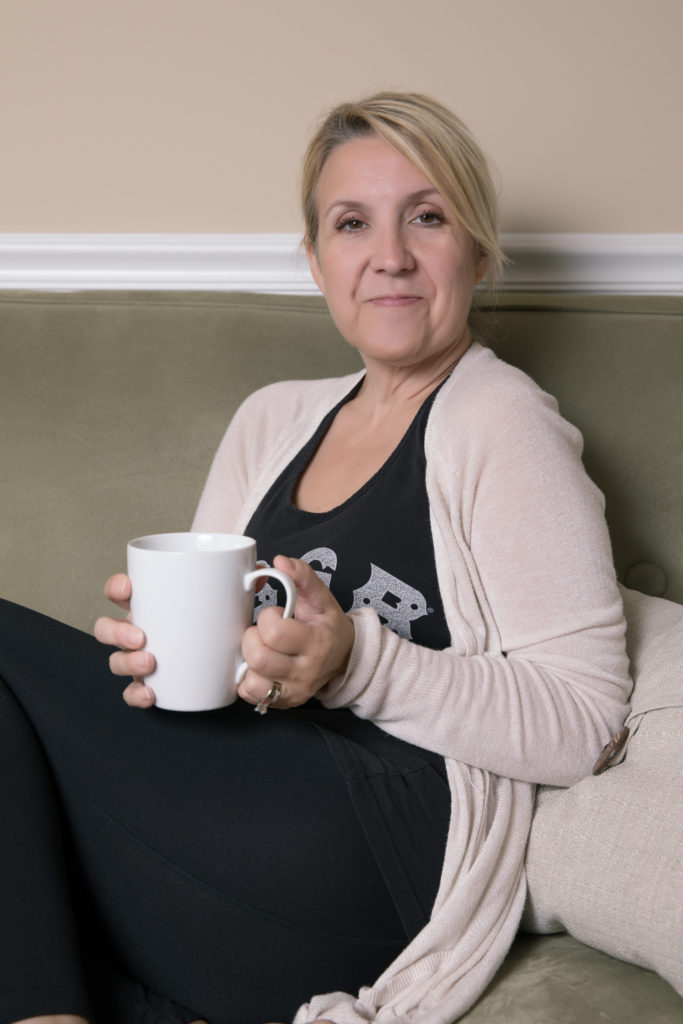 Coffee and punk rock is all I need to get things done today!

Since I left my nine to five job in January I have become pretty carefree. So much in fact that my husband has been calling me “The Dude“. I can’t really blame him. I have taken up wearing a uniform of sorts which consists of pajama pants and a CBGB tank top with a sweater that looks like a homeless man was wearing for years before handing it over to me. When I leave the house I throw on a pair of workout pants to “dress it up a little”. It usually stops people from trying to hand me dollar bills at the grocery store. I’m not going to lie though, on occasion I just throw on yesterday’s pajama pants. Don’t judge me! END_OF_DOCUMENT_TOKEN_TO_BE_REPLACED