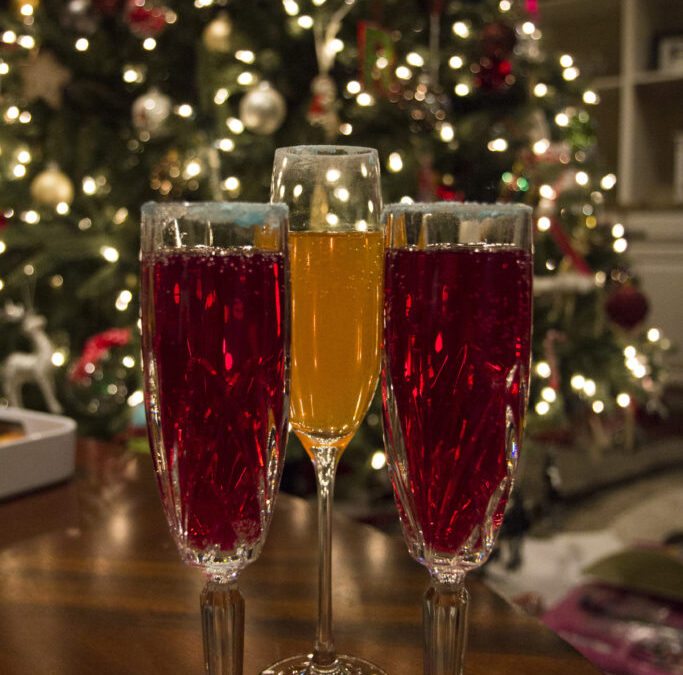 My husband had a nightmare the other night that I divorced him. In this nightmare I said that he had not changed enough and I was out. He called it a dream rather than a nightmare, but I'm not going to read too much into that. The funniest part about this to me is that he has some deep down fear that I want him to change when he is pretty close to perfect exactly as he is. 2016 was a year of change for me. I took some pretty big leaps of faith. These were changes I needed to make to grow as a person and be my authentic self. I had been smothering a big part of who I am for a long time by not writing and...

END_OF_DOCUMENT_TOKEN_TO_BE_REPLACED 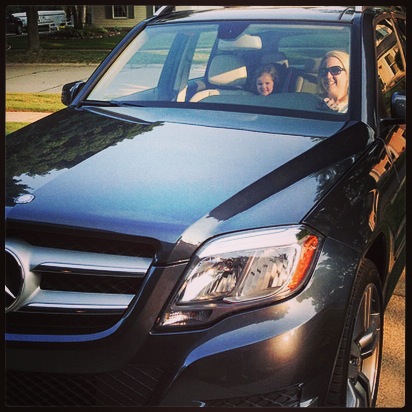 I accidentally signed up to be an Uber driver. I know this seems like something that should not be allowed to happen and I agree. But somehow, I did, in fact sign up. It happened when I was getting ready to go on a company trip. I didn't want to inconvenience anyone by asking for a ride to the airport and I thought using Uber would be fun, so I added the app to my phone a few days before leaving. My husband and father thought me using Uber did not sound fun at all. In fact, they agreed that I would definitely end up in the trunk of a car bound and gagged. The feminist in me screamed "how dare you! I can do this...

END_OF_DOCUMENT_TOKEN_TO_BE_REPLACED 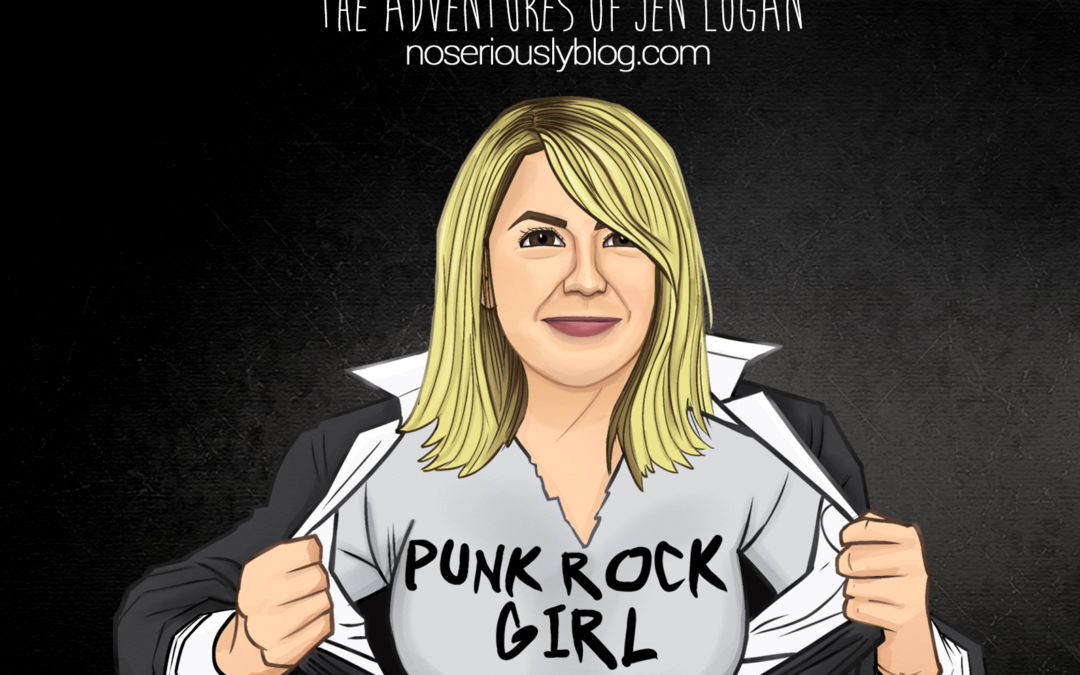 I am beginning to think someone is messing with me. We sold our rental property to an elderly couple a few months ago. During the closing process they changed the type of loan they would use to finance the house which delayed the closing. This wouldn't have been a problem except that we had to make an additional house payment at the last minute to avoid a late payment penalty from the bank. I didn't complain. I made the payment, let the title company reprocess the paperwork for the new closing amounts and proceeded with the transaction with a smile on my face. I was happy to be selling the house and walking...

END_OF_DOCUMENT_TOKEN_TO_BE_REPLACED 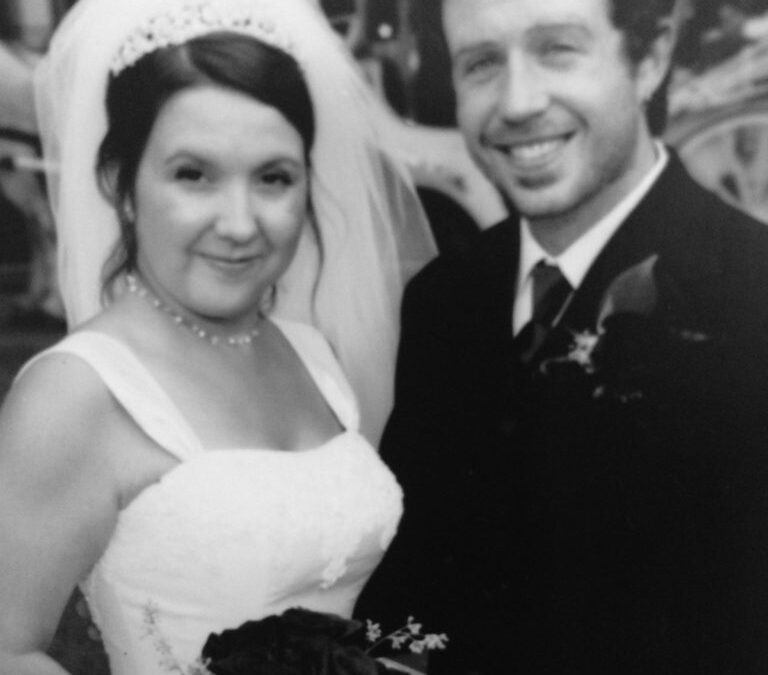 My friend and her husband just celebrated their eighteenth wedding anniversary. I would say they are lucky, but anyone who has been married for a significant amount of time knows this isn't true. They worked hard, they compromised, they sacrificed and they drove each other to the edge of sanity, and they made the choice to do it together, side by side. They earned those years. I love celebrating this kind of love. It makes me grateful that I married my best friend. One of the things that I noticed about this couple is that they laugh together. I think that is the most important part of a relationship. I grew up...

END_OF_DOCUMENT_TOKEN_TO_BE_REPLACED 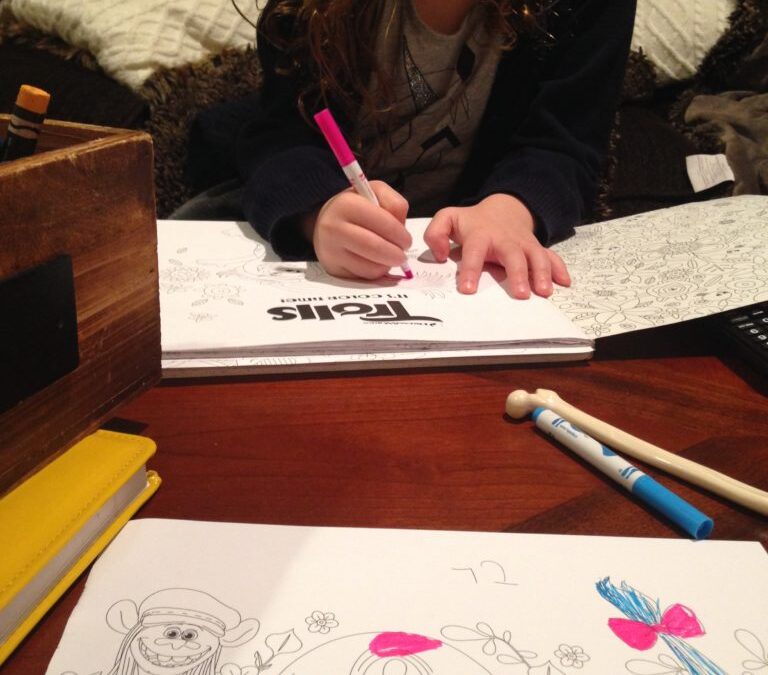 Someone has to be in charge…

Coloring with my daughter is a little like coloring in a North Korean prison. She doles out the markers you are to use and marks your pages indicating where each color belongs. She hands me one marker at a time, only after she has tested the color to see if she likes it, saying "we can share". Little Kim Jung Il comes over to check on my progress periodically and shakes her head at my inability to stay in the lines. She is clearly disappointed in my artistic abilities. This is nothing new. She once got very upset with me because I didn't draw Velma's arms correctly when I tried to help her finish a drawing. She...

END_OF_DOCUMENT_TOKEN_TO_BE_REPLACED

Ask and You Shall Receive

An interesting thing happens when you put your thoughts into the Universe - it responds. If you want something, you need to ask for it. It seems simple, but I think a lot of us have a hard time doing this. I spent a large portion of my childhood learning to be self-sufficient. I was a proud child, declaring "I do it mine feltch!" I never let go of this. I have always tried to do things for myself. I don't need help. My motto could be "I got this." I once drove around for an hour lost because I refused to stop and ask for directions. God forbid a stranger in a gas station think I don't know my way around a place...

END_OF_DOCUMENT_TOKEN_TO_BE_REPLACED 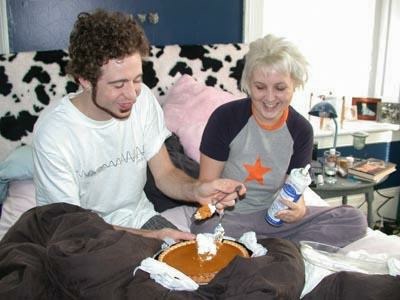 Sometimes I am so full of gratitude that it leaks out of my eyes. And what better day to be grateful than on Thanksgiving. I was standing in my kitchen washing green beans thinking about the people I have met in my life and how grateful I am for all of them, good and bad, the lessons I have learned from all of these interactions no matter how big or small that have shaped me into who I am right now. Thirteen years ago on the day after Thanksgiving I sat eating a pumpkin pie in bed with this guy. I didn't know then that his life and my life would become our life. And today there is one more in bed to share the...

END_OF_DOCUMENT_TOKEN_TO_BE_REPLACED 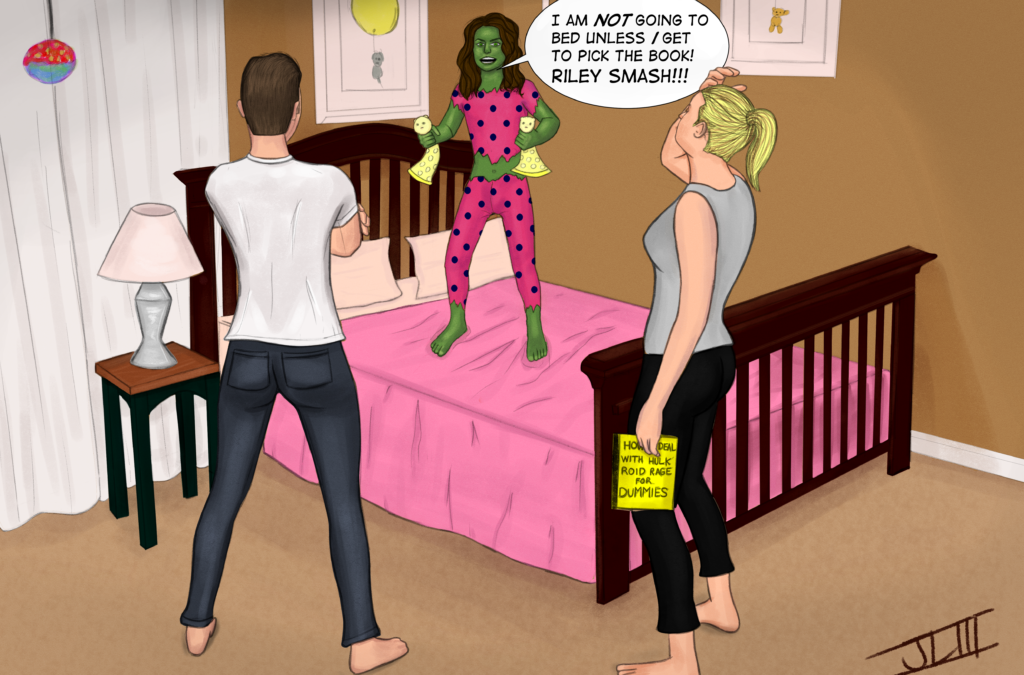 Down with the Sickness

My five year old has roid rage. She was prescribed Prednisolone for a cough last week. The cough is still around but now it's a little deeper and comes with a punch. Within a few minutes of taking her medicine she is ready to swing at anyone who walks by. It would be easier if she were not taking it right before bed but I am a little apprehensive about sending her out into the world all juiced up. I don't want her getting sent home from school because she put one of her classmates in a choke hold. After going to school a month ago with a black eye, they might think we are operating a mini fight club in our...

END_OF_DOCUMENT_TOKEN_TO_BE_REPLACED 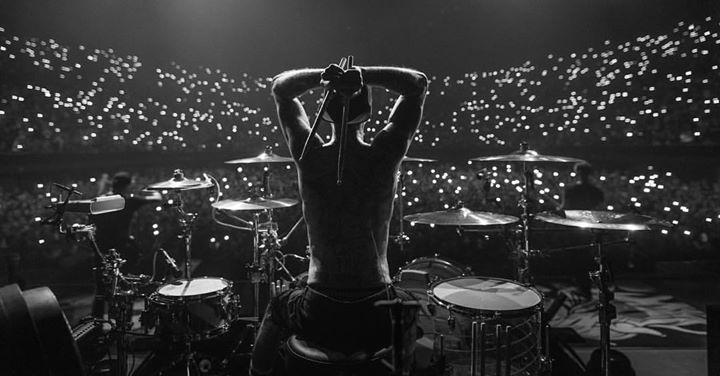 I picked up Travis Barker's book Can I Say: Living Large, Cheating Death, and Drums, Drums, Drums in hopes that I might become a good drummer through osmosis. I am sick of being the dead weight in our family band. I should have known better. Travis says that to become a good drummer I need to practice, practice, practice. Oh Travis, we had a really good thing going. I was right there with you when you talked about being passionate about playing and having heart, but the whole work hard thing is just too much for a slacker like me. I am retiring the dream of forming my own punk band and going on tour, but I am...

END_OF_DOCUMENT_TOKEN_TO_BE_REPLACED 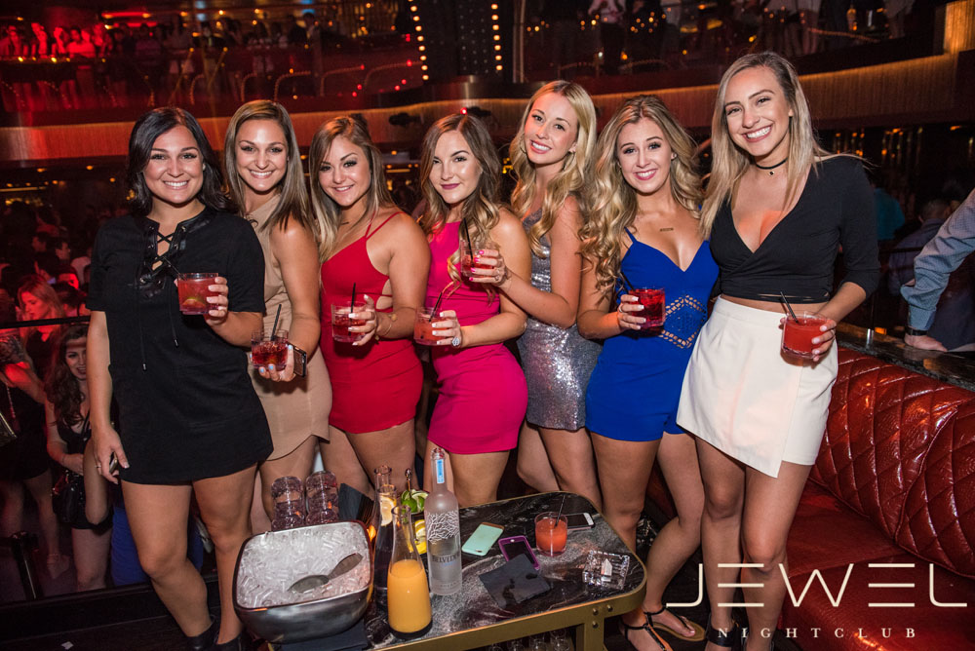 I was standing in the lobby of Aria the other night with a few of my coworkers watching as a line formed for the nightclub and one of the men in our group pointed out that the line consisted of about two hundred young women. He was fascinated by this. What was more fascinating to him was the fact that they were all dressed up in mini dresses and high heels. He said "why would they spend all that time getting dressed up? There are no guys here to impress." I don't know if my mouth dropped open or not at the question but he proceeded to keep talking anyway. He said "I like my chances with this many women." Still...