Music of the Week

We have music in every room of our house now – literally. So, here is what I have been listening to this week… 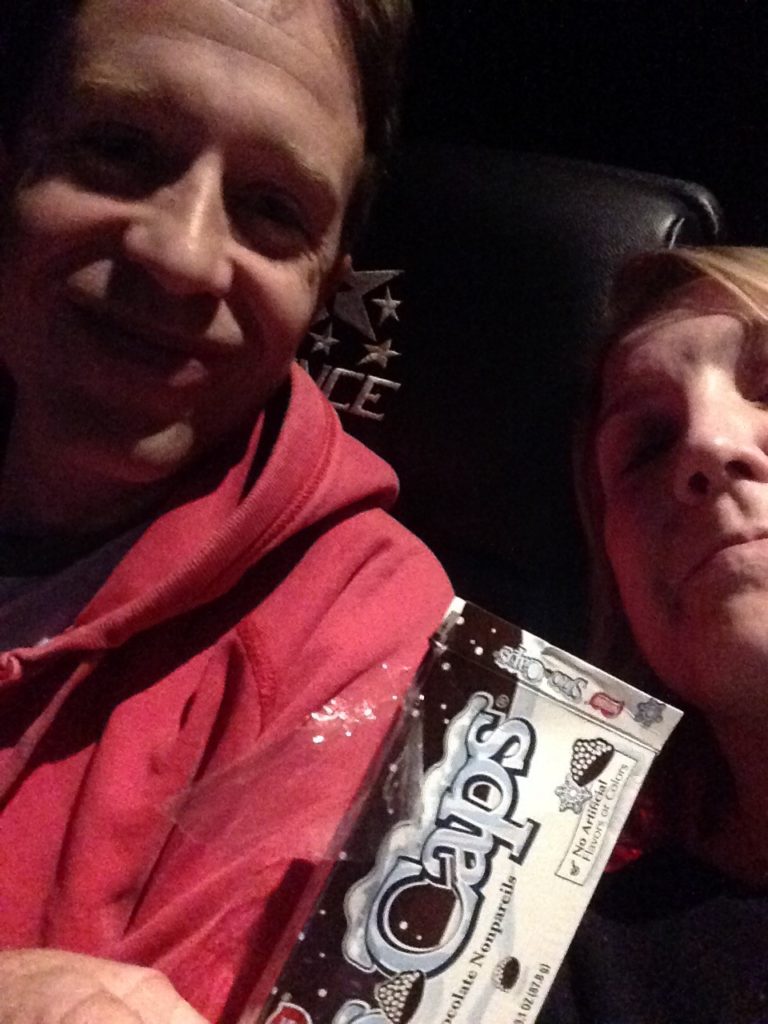 I go for the snacks.

My husband loves to go to the movies. I do not. Once or twice a year, I throw him a bone and we go to a movie theater. Unfortunately for him this usually also requires that we go to dinner and spend the night at a fancy hotel. This is not because I am high maintenance, this is because I am a creature of habit. Since the year we were married we have been going to the Townsend Hotel for an overnight stay. We go to dinner and a movie, sleep in and eat like pigs. Truth be told, it is all about the bakery basket we get in the morning with breakfast. He could probably save a lot of money by heading straight to the bakery. All he would have to do it stuff his pockets full of pastries and I would follow him anywhere. We could skip the dinner and head straight for the movie as long as he fed me those pastries. END_OF_DOCUMENT_TOKEN_TO_BE_REPLACED 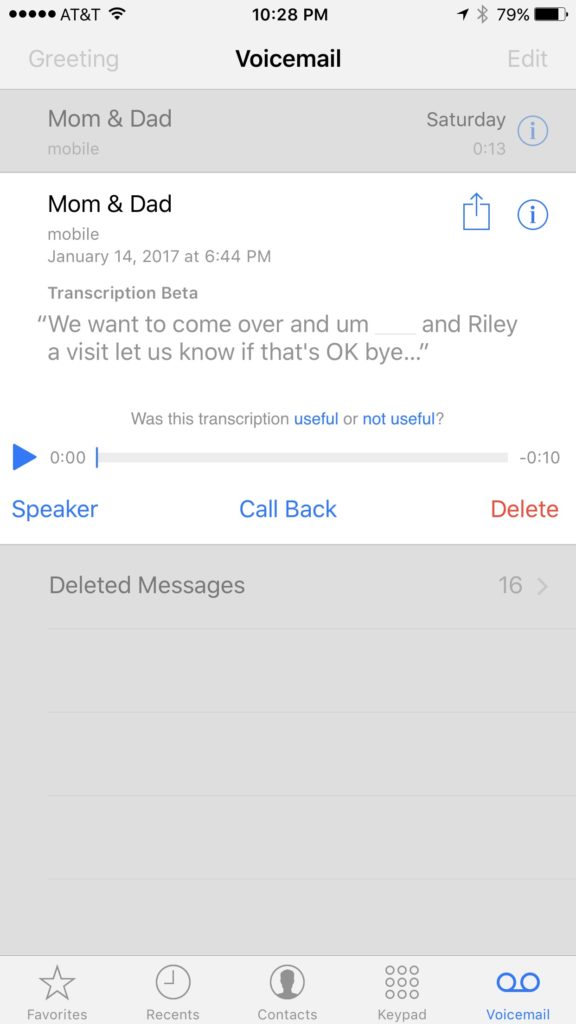 Last saturday I woke up to see that I had a voicemail from my Mom. I walked down into my kitchen to get my coffee while listening to the message. I pressed play but heard nothing. Pulling the phone away from my ear I read the transcription, but still heard no audio recording. I stopped the message and hit play again. Still nothing. On my third attempt, the garage door opened and my husband yelled for me. At the same moment I heard my Mom’s voice coming through the speakers of my car. My husband had my car running in the garage while he was making sure the tires were all properly filled. I like my music loud so the volume in my car is usually cranked up. This day was no exception. My mom’s voice was coming through the car speakers like she was running up and down the street with a bullhorn. And it was repeating since I had been standing there pressing play over and over again. Shaking his head with a smirk, my husband told me to turn off the MB blue tooth. I did and the message immediately played through my phone speaker. Problem solved. END_OF_DOCUMENT_TOKEN_TO_BE_REPLACED 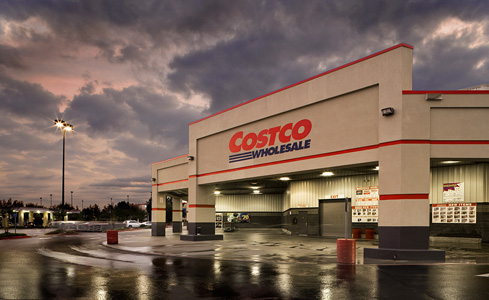 This is what we do for fun in our house. Unfortunately it does not look like I am having fun. I really am, but I am such a bad drummer that I have to focus 100% on counting in my head. It’s tough to be in a band with an actual musician and a five year old who channels Cherie Currie. I don’t care if I am the worst drummer to ever pick up a set of sticks, playing in our little family band is some of the most fun I have ever had. Enjoy. There will be more videos to come. We are currently working on some punk rock!

My husband texted me last week to let me know that the check had arrived from the people who bought our rental property and didn’t change the DTE account into their name. I replied with a text that I was happy they did not send a bag of walnuts like I had expected. He then sent me this picture: END_OF_DOCUMENT_TOKEN_TO_BE_REPLACED