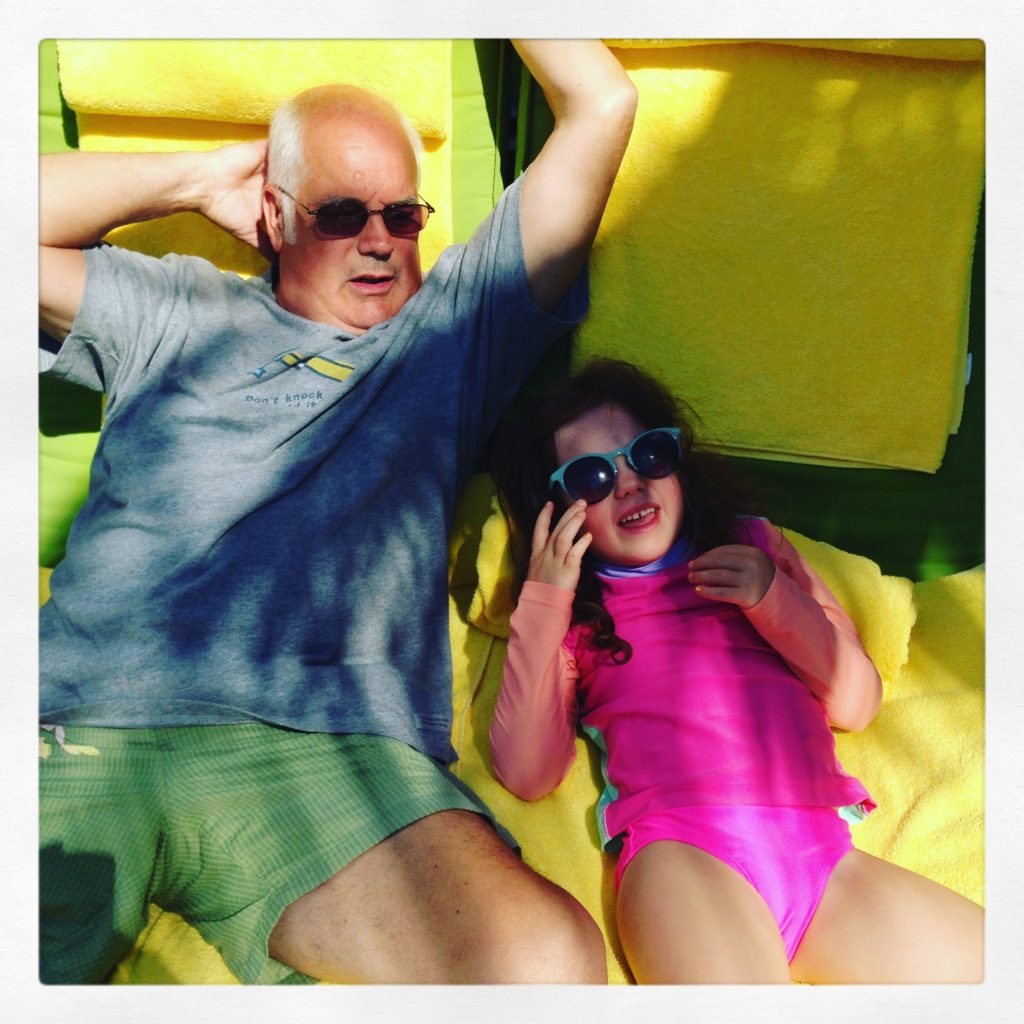 They must have been all worn out from coming up with clever nicknames!

My Dad is a master of the nickname. He has one for everyone. Well, everyone he likes. You know you have made it to his good side once you have received a new name from him. It’s like a right of passage. I think it took my husband a few years of marriage before he was dubbed “John-boy”. The guy I dated prior to that never got a nickname even though he was around for ten years. My Dad called him “Dick” a lot, but so did everyone who knew him so I don’t think that counts. I have not heard my given name from my Dad’s mouth since I was seven. Not even when I was in trouble.

My daughter has somehow acquired this gift of naming. She doesn’t use it unilaterally though, she only really uses it with me. When she was three, we started taking her out for sushi a lot. She loved sushi. Not the California Roll, but raw tuna and salmon and eel. One of the waitresses at our favorite sushi restaurant referred to my daughter as “the little girl who orders like a thirty year old”. She did, in fact, order like a thirty year old, and usually by herself. The only thing missing was an order of saki. One of the menu items she loved was edamame. It was at one of our sushi lunches that she started calling me Edamommy. She has called me that on and off for the last three years, usually when she has a hankering for a little Kona Grill.

I have racked up quite a few nicknames from my daughter since then – mostly related to cartoon or book characters. Occasionally I get an unfortunate name like “Plungy the Christmas Elf”. This is the kind of nickname that sticks around for years even after her Dad asks her to please stop calling me that.

My favorite nickname was given to me during one of our annual trips to Atlantis in the Bahamas. There is a Ben & Jerry’s ice cream shop in Marina Village that is always extremely busy in the evening. One can work up quite an appetite just waiting in line. On one particularly warm evening we were all standing in line giving our orders. My husband was at the head of our group with my parents and daughter behind him. I was the caboose in our little sugar train and was still waiting for my cone to be prepared when I heard my husband trying to figure out who had what to pay for the entire order. I heard him say to the cashier “five singles” to which I yelled down the line “no, I got a double!” That was all my daughter needed to hear. She immediately dubbed me “Double Scoop.” 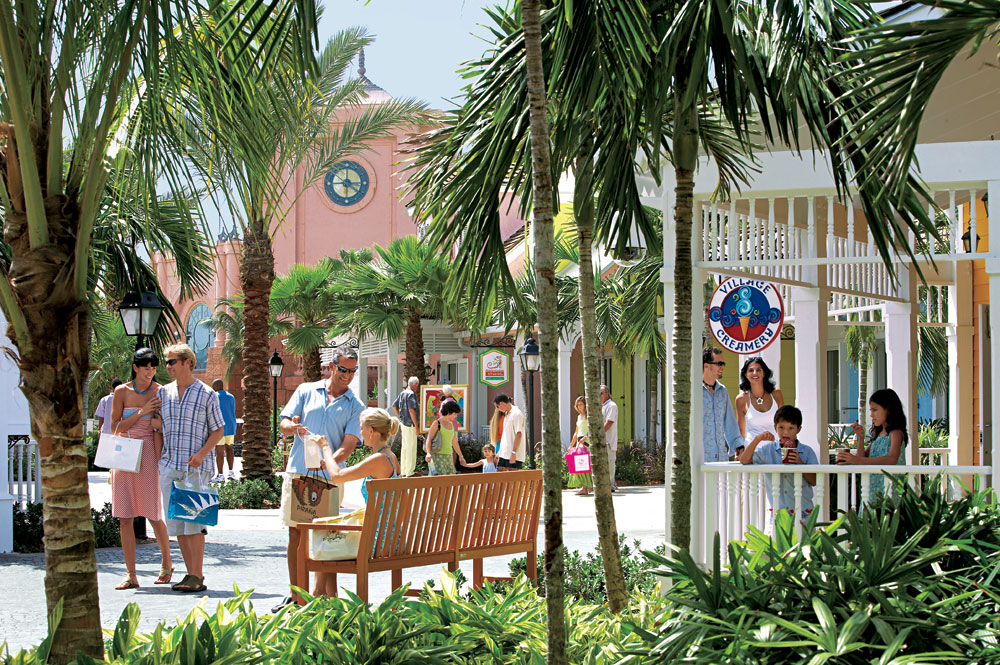 They have a triple scoop!

The following morning I was moving slowly due to a sugar hangover. When my daughter asked me what was wrong, I told her “Mom ate too much sugar yesterday honey.” Her response was “Yeah you did… DOUBLESCOOP!!” And there it was, my new nickname for all eternity. I have not had a double scoop of ice cream since that day, but the name has stuck anyway. We went to a school fundraiser at a local ice cream shop the other night and both my husband and daughter stared at me while I was ordering, just waiting to name call.

We have been to Atlantis numerous times and the two things she remembers are the time she peed on me when se was four and the time I had a sugar hangover from having a double scoop of ice cream. I guess it could be a lot worse. At least she gave up “Plungy” for now!