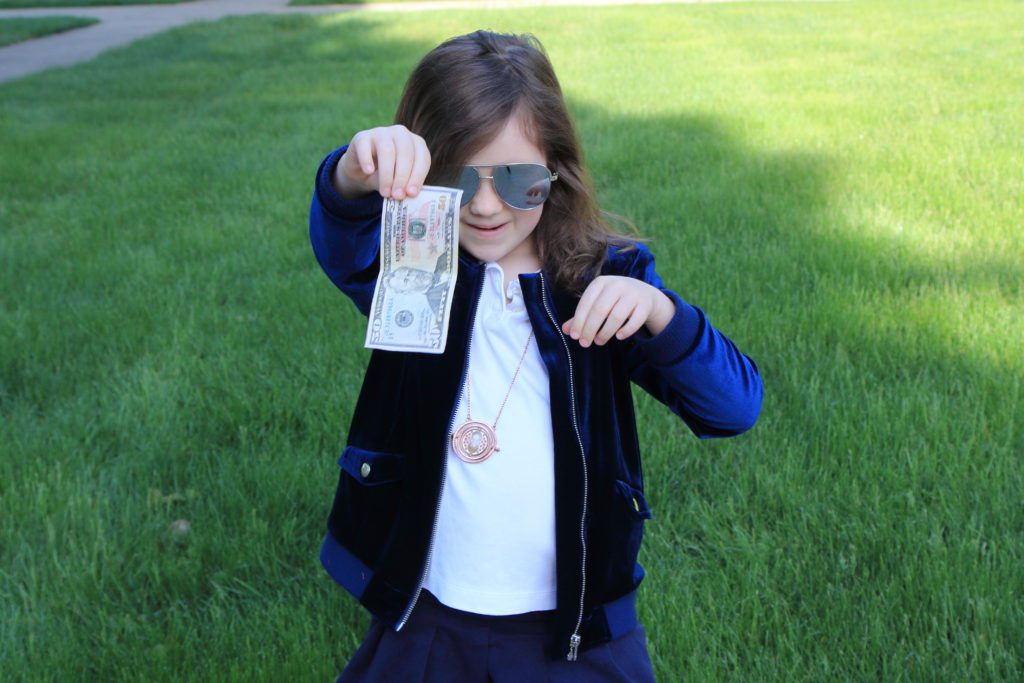 My daughter would make a natural politician. She has the gift of gab, she can manipulate the stripes off a zebra and when all else fails, she knows that most problems can be solved with cold hard cash. She has been attempting to use this last technique to avoid doing anything she doesn’t want to do lately. Last week I told her to get ready to go to the gym. She explained that it wasn’t a good time for her since her friend doesn’t go on Tuesdays. When I told her she would have plenty of other kids to play with, she waved a $5 at me and said “you can have THIS if you let me stay home from the gym!” When I asked her if she was trying to bribe me she asked what that meant. I explained that offering someone money to do something they didn’t want to do was bribery. She said very simply “yes, I am trying to bribe you.”

In her seven year old mind there is really no difference between working and accepting a bribe. She picks up sticks for my dad when he is doing yard work and he pays her. She sees this as getting paid for doing something she doesn’t want to do. She thinks my dad is paying her to do this work because he doesn’t want to do it – which is partially true. She thinks paying me $5 to avoid going to the gym is the same as my dad paying her $5 to pick up sticks so he doesn’t have to do it. I can’t argue with that logic since her young mind doesn’t have the life experience to understand the difference. 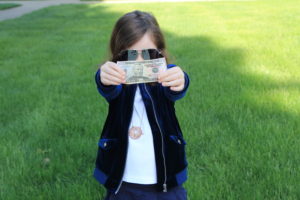 I think she’s going to need to pick up more sticks!

This is probably the time I should be teaching her that bribery is bad, but the thing is, I bribe her. I’m not saying this is a good parenting technique, but I use it. A lot. We have several different reward systems for things and they work, so I am going to continue to use them, bribery or not. She is smart enough to call me out on it if I tell her that she can’t bribe me but I can bribe her.

I do feel there must be a lesson to be learned here. I have decided that the lesson is you can only get out of unpleasant things for so long – in this case until you run out of money. So she hasn’t been to the gym in a week and I have $25 that I didn’t have last week. What can I say, some lessons are harder than others.