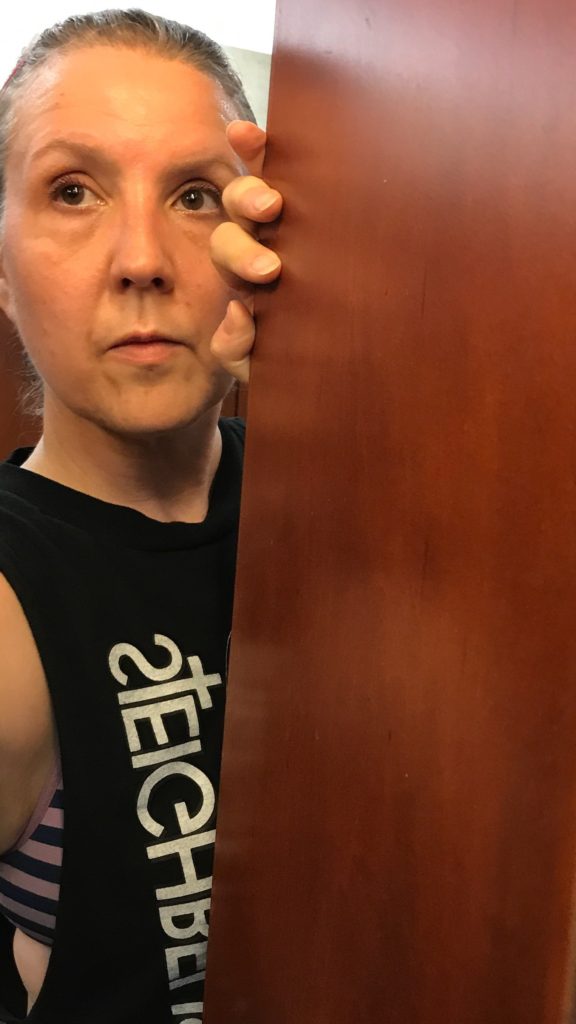 Sneaking around the gym

My gym is pretty eclectic. I can start a work-out on an elliptical machine next to a twenty five year old body builder and end it next to an eighty year old heart patient. One thing they all have in common is an aroma that I don’t want to inhale twice. I get it, you work out, you sweat. I’m pretty sure I don’t smell like a big bunch of roses after my workout. So last week when a middle aged man jumped on the machine next to me and I caught a big whiff of wonderful, I almost flew right over my handlebars. It was as if he had just walked out of a dryer, all fresh and full of fabric softener. It wasn’t a scent I could place, but it had a vague familiarity. I’m guessing it was from some swanky spa I visited years ago with my mother or when I borrowed a towel at a classmates house back in lower school.

Needless to say I didn’t ask the guy where that intoxicating smell was coming from. He was already eyeing me as I leaned halfway across the space between us breathing deeply from my nose. He probably thought I was having an attack of some sort. As he peddled a little faster, the fragrance from his shirt wafted through the air. I may have actually sighed aloud as I took in the floral scent enveloping about ten square feet of space around him. I didn’t want him to think I was some kind of nut, or worse, trying to pick him up. He was balding and looked like he hadn’t put in many miles on any form of gym equipment in some time. I tried to play it cool after I almost wiped out and and got my shirt stuck on the cup holder, but I think I scared him off since he only rode his machine for fifteen minutes before retreating to the weight benches.

I have been staking out the machines for the last week, waiting to bulldoze anyone who gets in my way of hopping on the machine next to his. I haven’t seen him yet. I am trying not to get too discouraged, but his appearance and general discomfort on the elliptical equipment gave me the impression that his attendance at the gym is pretty infrequent. Oh well, I am off to stalk around the weight benches this afternoon to get a whiff of my future gym partner. Maybe if I don’t find him I will take a quick trip over to Target to peruse the laundry aisle. I’m ready to make a back up plan. 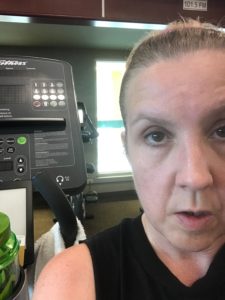 Is there an online course for how to become a gym rat?