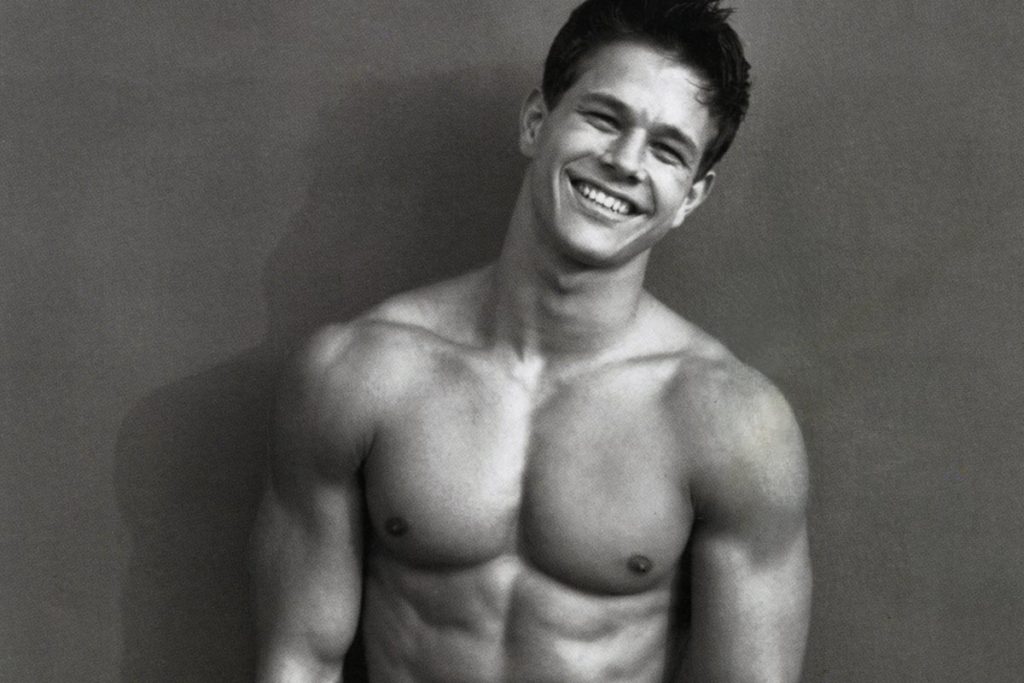 The Funky Bunch is out of frame…

I am bad with names. When I am telling a story to my husband I usually have to go into great detail to explain the characters involved instead of just saying “Bob.” This makes my stories exceptionally long. Well, that and the fact that I have a hard time getting from point A to point B without hitting Z, Y and X while veering off track through the other “points” to the story. Yesterday I was attempting to tell my husband that I found out a talent that a Mom of one of my daughter’s classmates has. As per usual, I started at point A and started working my way to point B. Somewhere about mid-alphabet I said “You know, the Dad that looks like he could be an underwear model…”

Of course my husband just gave me a blank stare. So I continued on “I don’t know if he would look good in his underwear or anything. I mean he looks like he has a nice enough body, but he has really nice teeth. You know, like an underwear model.” Yes, this is how my brain works. Nice teeth equate to underwear model. You could weigh three hundred pounds and if you have nice teeth you should strip down to your skivvies and take some photos because you are ready for a Victoria’s Secret runway! After all of these words escaped my mouth I felt like I had to explain that I wasn’t checking out my kid’s classmates’ parents and imagining them in their underwear. I don’t know why. My husband has had enough conversations with me to know that I say weird stuff like this all the time. As expected, he didn’t even flinch. Instead, he continued washing his hair and said “Oh yeah, I know who you’re talking about!” So now I am left wondering have I rubbed off on him or has he been perusing the mens underwear ads in GQ. That or the natural image in everyone’s head when they see a nice smile is Marky Mark circa 1991. I guess I’m not as weird as I thought!