I Need a New Coat 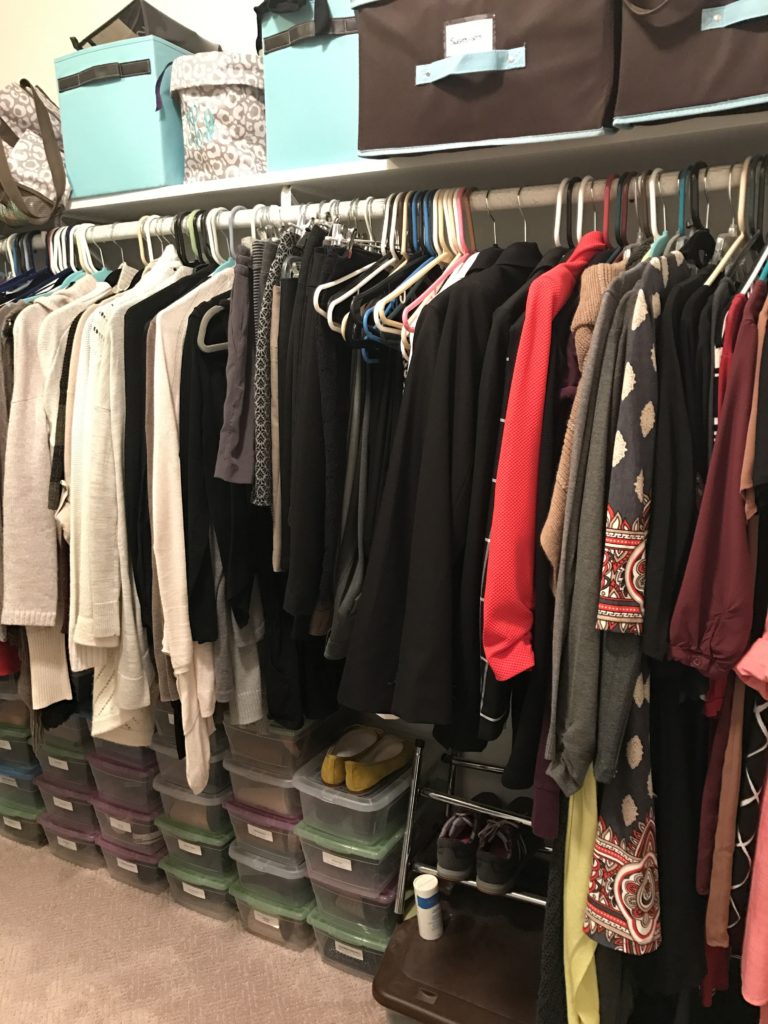 A lot of nothing to wear

My daughter is already embarrassed to be seen with me and she is only six. I can’t blame her though. I ran out of the house wearing leggings and a tunic with a pair of ballet flats. I was very casual and when I got to the closet to grab a coat I realized that all of my spring jackets are much more business-like. I grabbed a mustard yellow wool coat that was casual and warm. It wasn’t until I got in the car that I realized I was wearing a grey shirt and my shoes were black and beige. Literally nothing on my body matched. As I was driving to school I was thinking about one of my daughter’s teachers. She has a son in the same grade as Riley and she came in to read to the kids on her day off and ended up staying in the classroom because the other teacher was out that day. Her son said to her “Is THAT what you are wearing to school?” She was wearing casual yoga/workout clothes. He thought she better step it up a notch when she came to his classroom. I wanted to send a picture of myself over right then so she could say “this is what Riley’s mom just dropped her off wearing!” I wanted to send a picture of what I was wearing to all of the moms dropping off their kids to show them it could be worse. I did not send a picture, nor did I take a picture to capture this moment. I pulled up and got out of the car. As my daughter got out and grabbed her things another car pulled up and let out a couple of littles. Riley turned around to me and said “Mom, get back in your car!!” as she ran in with her friends.

The best part is I was able to walk over to the other car and laugh about what I was wearing because the driver was the Thelma to this Louise, the Batman to this Robin, the person who wouldn’t even blink at my outfit because she has been there, and worn it. I could have been wearing a garbage bag and she would give me a high five for getting it together to get my kid to school on time. We were able to just breathe together for a few minutes before getting back to the chaos of daily life, but those little breaths are all you need sometimes. That and a new coat.